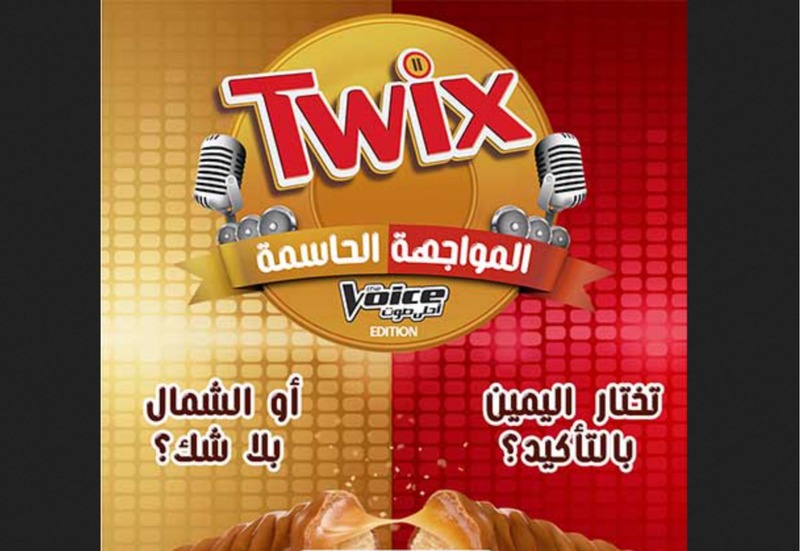 MBC - The Voice is an Arab reality television talent show. The project delivered to MBC Group, was the “The Voice Ultimate Challenge by Twix” web and facebook quiz application/game.

Users would register to battle each other in a trivia quiz asking them questions about the show, with prizes for highest scoring users on weekly basis. It also featured an exclusive content section, which entitles the users to view content not released publicly or at least before anyone else can. The final prize was a paid trip to the the finale, based on a random selection performed by MBC Group according to the scores of game leader-board.